The Botanical Garden was established in 1956. However, it has rich history dating as far back as 165 years ago when, in 1836, the gardening company was organized by Сhristian Wilhelm Schoch who owned a seed shop in Riga and a nursery at Ganību Dambis (Pasture Dam) near Rīga. After increasing the nursery, it was transferred to Salaspils. The plants for C.W. Schoch’s company were imported from West Europe, including the famous L. Späth’s company in Berlin. Before World War I, thousands of fruit-trees and many ornamental trees were sold yearly from Salaspils nursery to gardeners of Latvia and the European part of Russia. From 1888 to 1918, the company was managed by Wilchelm Beer. In 1919, during the first independence period of Latvia, it was bought by Pēteris Balodis. By that time, the Salaspils nursery had become the largest nursery in the Baltic states regarding its area and assortment of plants.

Before the end of the World War II, the State Experimental Nursery of Fruit-trees and Berry-bushes was formed in the autumn of 1944, which later, in 1947, was renamed the ‘Gardening Experimental Station’ where ornamental plants were widely cultivated.

On the initiative of the scientists – professors P. Galenieks, A. Kalniņš, J. Sudrabs and academic Alfrēds Ozols – the Botanical Garden of the Academy of Sciences was founded in Salaspils on September 1, 1956, using the rich collections of plants (more than 2000 taxa) from nursery and the heritage of the past gardening traditions. At which time, the area of the Botanic Gardens covered 198 ha (now 129 ha).

At the time of establishing the Botanical Garden, the main tasks had been defined: investigations in botany and ornamental gardening, plant collections, introduction of plants, researches in genetics and breeding, and besides these – information and popularization of the investigations’ results. The status of “Institute of Scientific Research” was conferred to the Botanical Garden in 1968.

After the re-establishing of Latvian independence in 1992, the status of National Botanic Garden was conferred to the Botanical Garden of Salaspils making it approved by the law as an object of national importance in education, culture, and science.

The directors of the Botanical Garden: 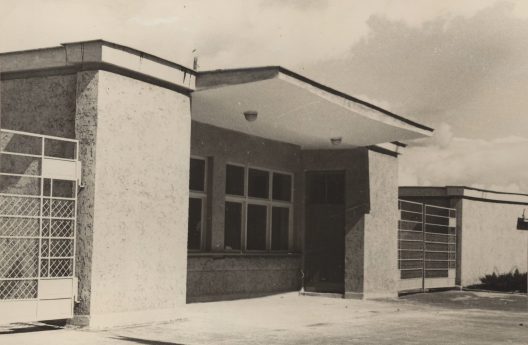 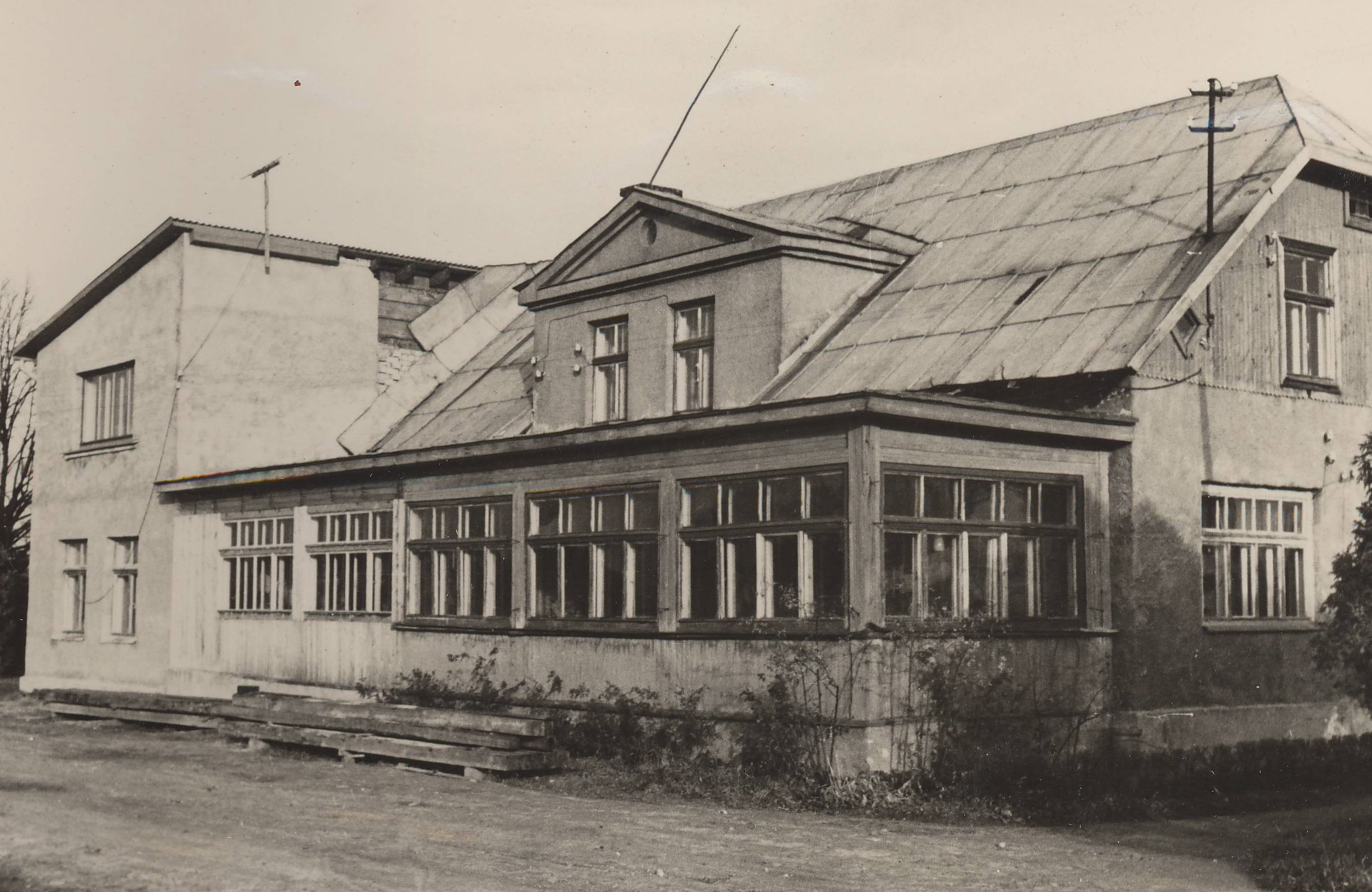 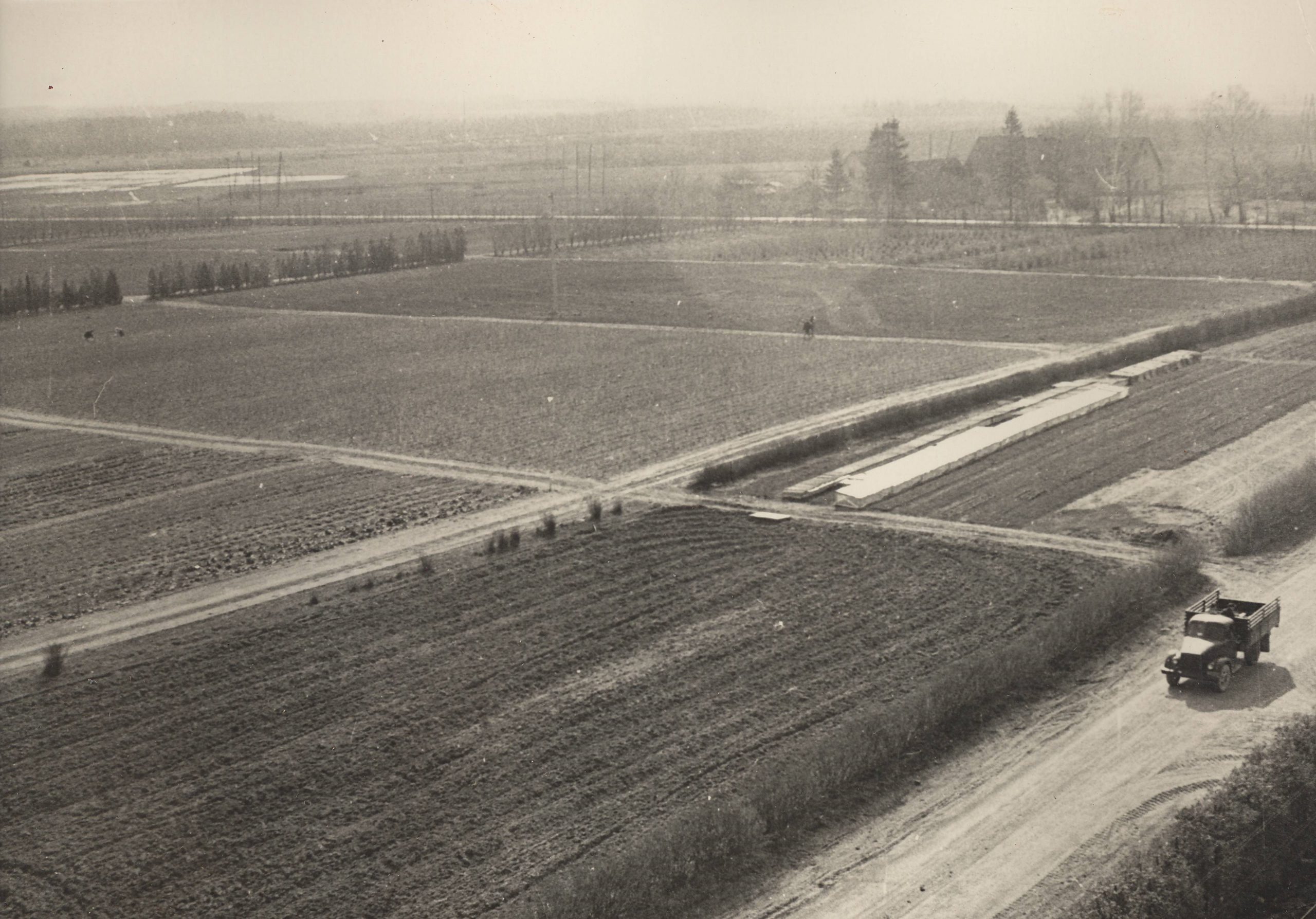 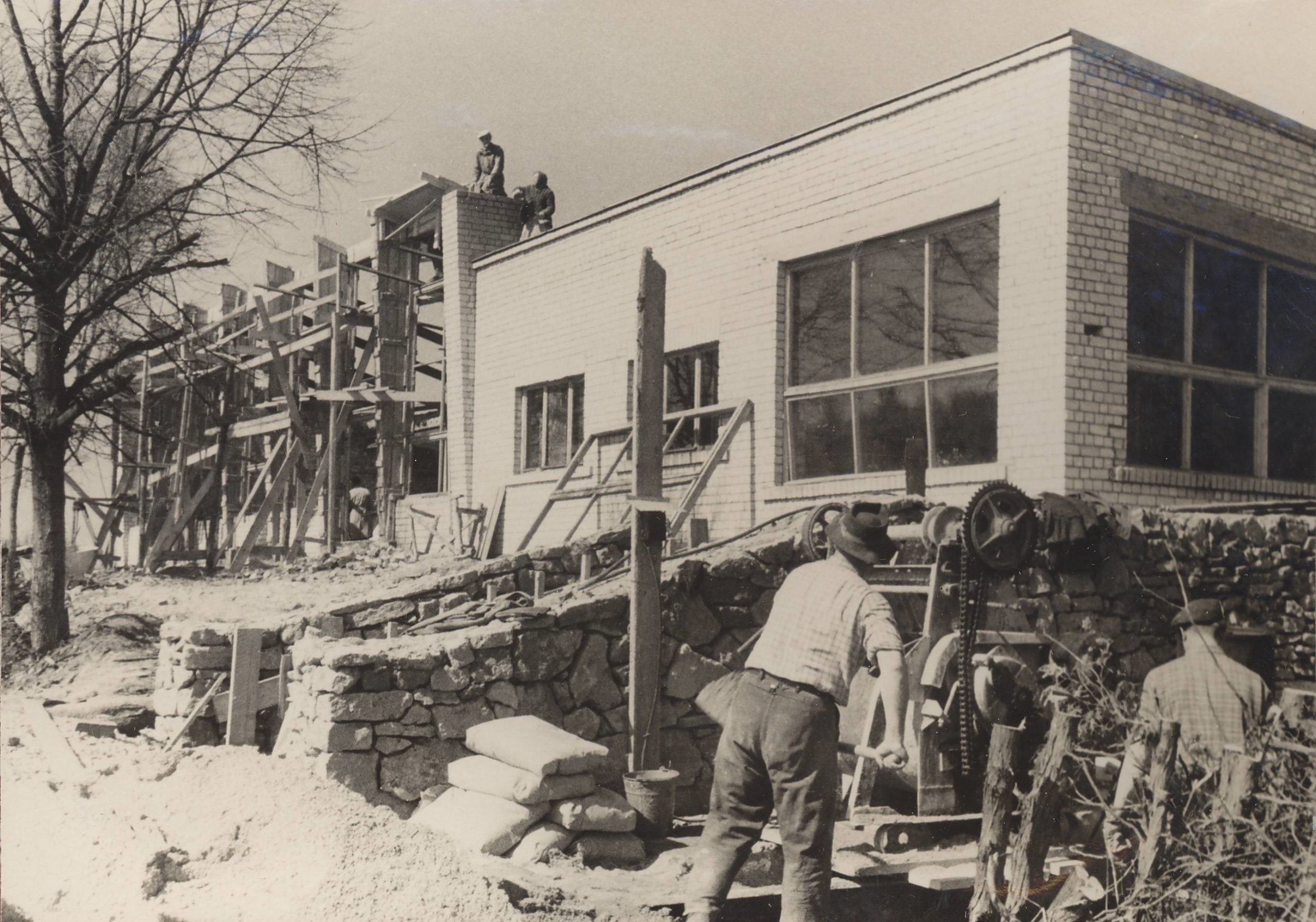 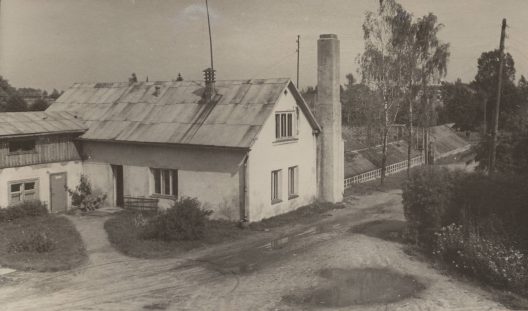 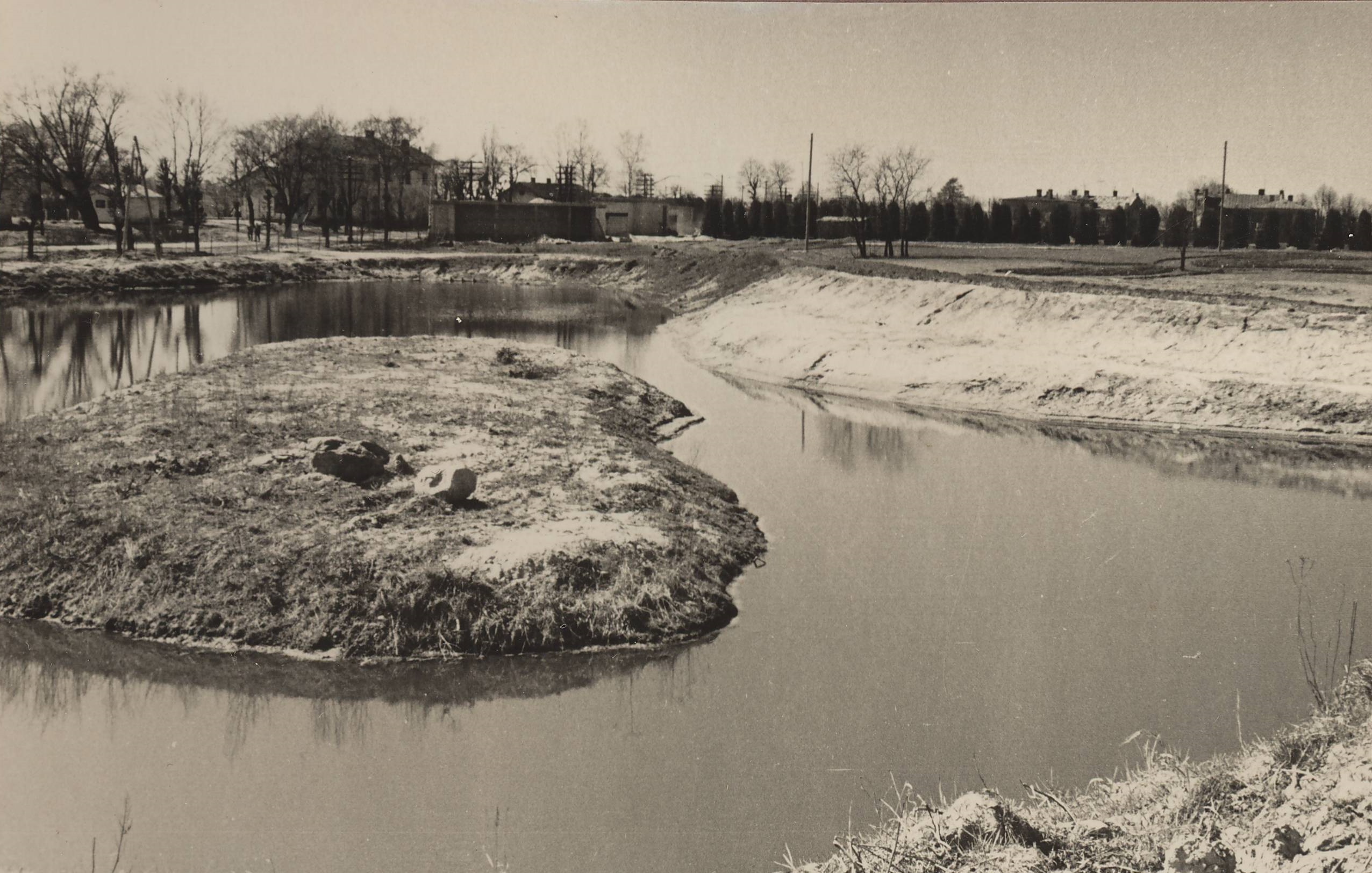