Dear visitors!
Starting from 5th to 9th of December
the conservatory will be closed for visitors due to technical reasons!

The forming of the greenhouse collection found in the botanic garden was started in 1956. The main source of its forming and replenishment is international seed exchange with other botanic garden, and most plants are grown from seeds or cuttings. At the present moment, more than 2000 taxa from all continents except Antarctica, can be seen in the conservatory.

The conservatory is especially proud of the collection of succulents. There are notable diversity of aloes and agaves – more than 30 taxa of each genus. There are also gasterias (20 species), peperomias (20 taxa), kalanchoes (15 taxa), euphorbias (13 species), as well as sansevieras, cactuses with long thin trunks, like selenicereus, eriocereus, and other quite exotic succulent lians.

Cactus collection contains more than 600 taxa. There are also plants of Crassulaceae family, like Crassula (50), Sedum (40), Aeonia (20), and others, as well 17 species of Aizoaceae family.

In the orangery there are several fruit trees growing – not only relatively usual lemon trees, but also such subtropic fruit plants like Feihoa, Psidium, and Eriobotria. Let’s not forget also bananas, though they are not trees but huge herbs.

Since the new conservatory was built the visitors can also observe the hothouse plant collections which are not accessible for visitors, but are visible through the glass walls in other 9 halls: there are Pelargonium and Aryranthemum hall; Cyclamen hall; Gerbera hall; Chrysanthemum and Alstroemeria hall; two Woody Plant Propagation halls; Wild Bulbous Plant hall; the Hall of Orangery Plant Propagation and Sanitation, which is also dedicated to act as a rescue center for plants confiscated for infringement of plant trade laws (according to Washington Convention on International Trade in Endangered Species of Wild Fauna and Flora – CITES).

By visiting orangery please take in mind that there are also spiny, sticky, and poisonous plants. Contact with them can cause allergic reactions, irritation, and other health problems. 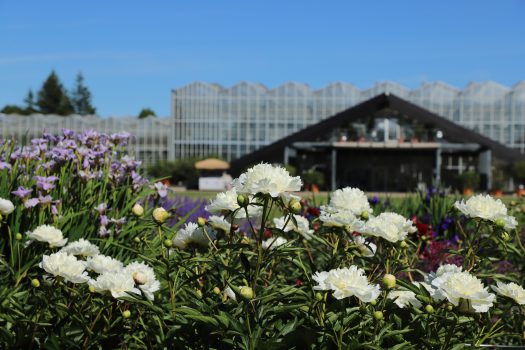 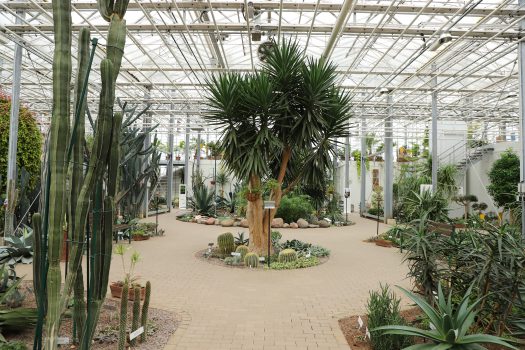 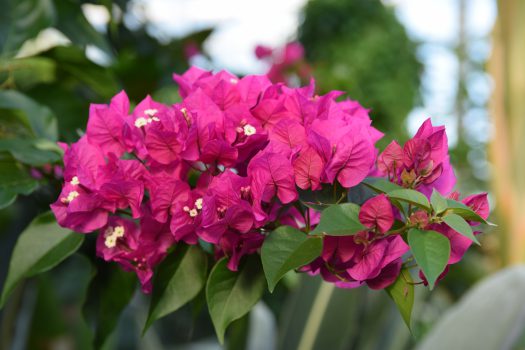 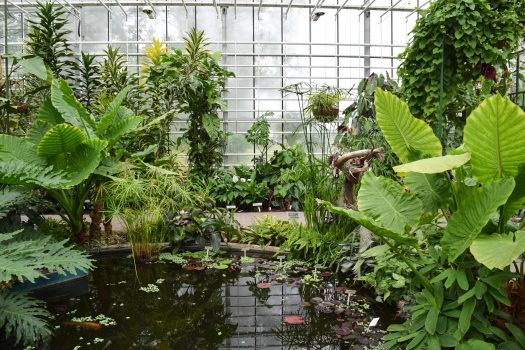 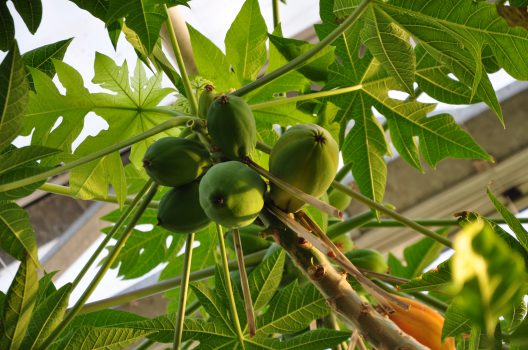 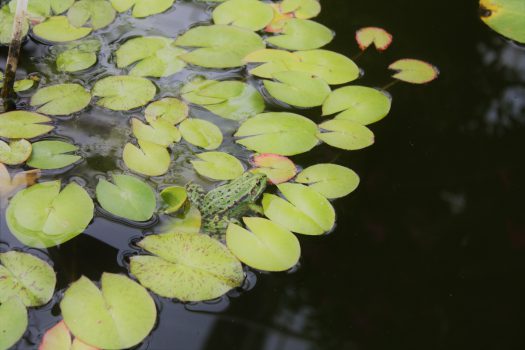 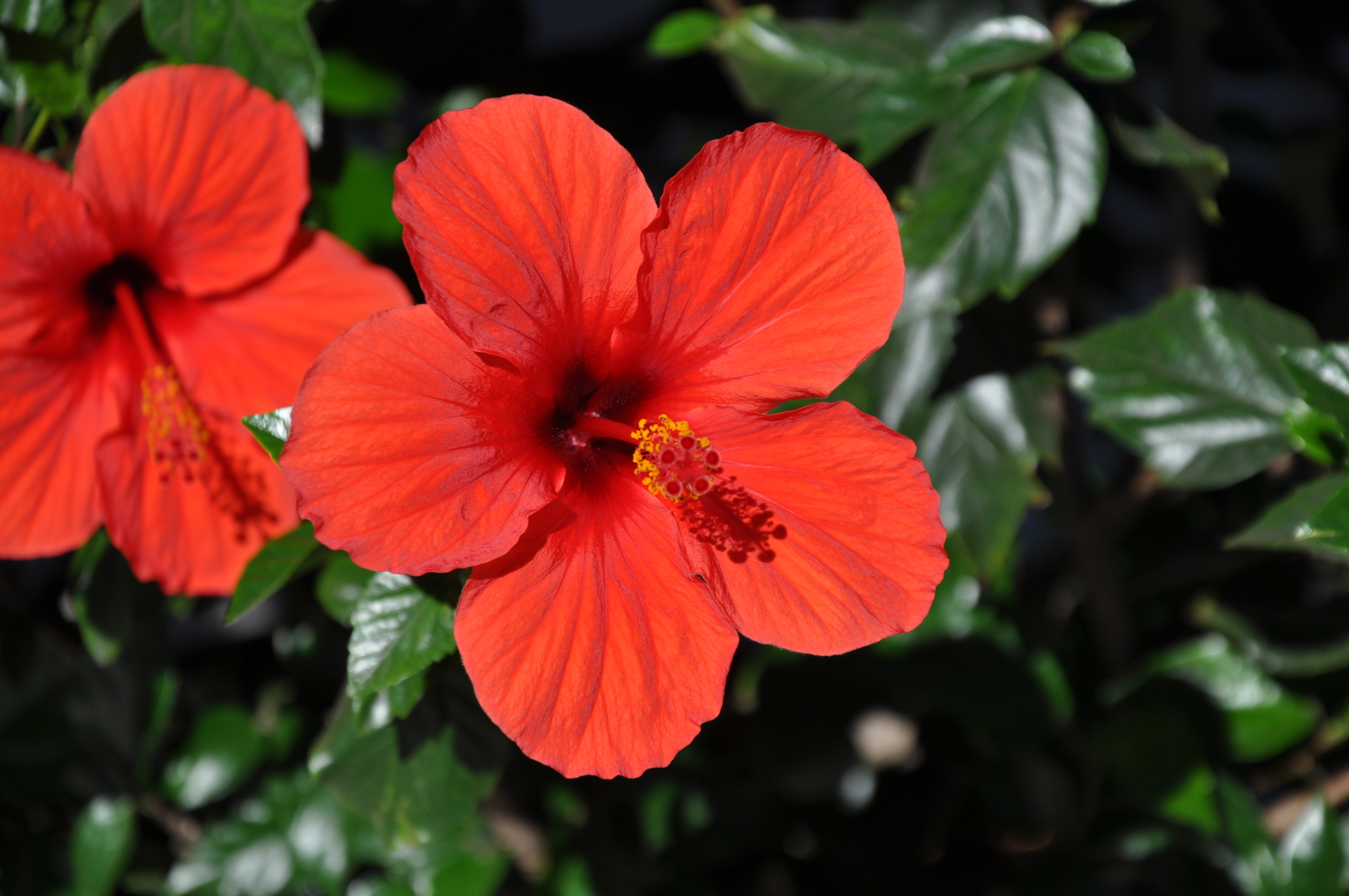